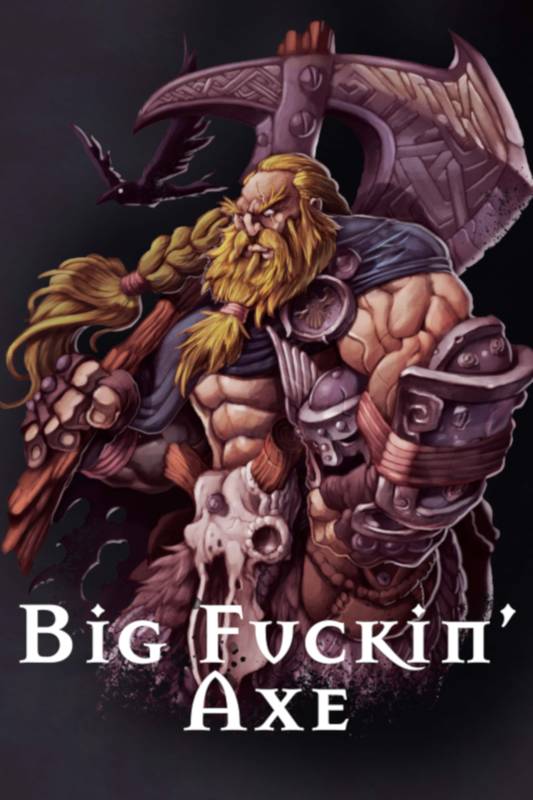 What is an SRD Hack?

An SRD hack is for those GMs and players that enjoy 5th ed but want to play it with slightly different rules. So we took a look at the SRD released by Wizards of the Coast and tried to hack it to make it more what we wanted to play or make the game better, in our opinion. You can disagree and hate all our changes, and that is your right, but for us, these changes improve our game.

We do not hack every aspect, and the rules we have changed will cause small word changes on the character sheet but not enough to prompt the need for a new character sheet, and as making a character sheet can be a ball ache, we have decided not to bother. So we have now decided to do a character sheet and both a standard and form-fillable sheet are now available.
So what has changed?

Your Race now offers Hit Points
Damage dice explode
Inspiration gone, characters now have Luck Points
No Hit dice at every level, but Con bonus stays
Only ten class levels
No more Proficiency bonus but class-based bonus instead
Defence, not Armour Class Characters use dex, parry and shields
Armour lowers damage
Weapons have a parry bonus
Criticals leads to special stunts
Magic Points, as long as you have the points, you can cast
Rolling for casting spells
Faith points for Clerics
No more skills, just specialities and talents
Milestone levelling
No Death Saves instead rules for bleeding to death
Lots of Tables for Hex Travel
A new way to look at monsters
Optional Half Levels
Weapons, Armour and gear lists


Big Fuckin’ Axe is not designed to replace the 5th edition but to see and use it differently or take from what you like to add to your game. It can also be used as a weird mix of OSR and 5th ed if you like that kind of thing, basically use it how you want.
S'identifier pour envoyer des commentaires.