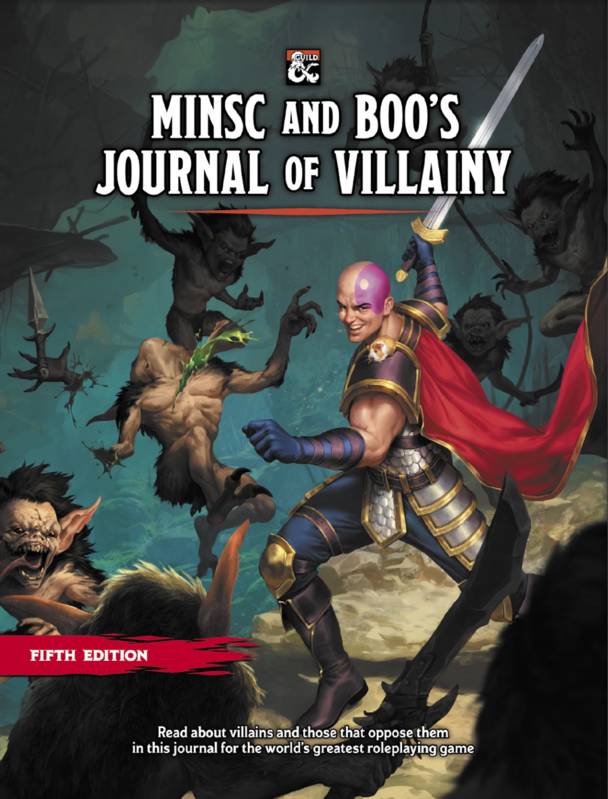 Wizards of the Coast

A century has passed since the Bhaalspawn fought over the legacy of their father — Bhaal, the Lord of Murder. Two heroes witnessed the epic struggle firsthand — the ranger Minsc and his faithful companion, Boo.

Minsc and Boo were able to track down old friends and hated enemies and find out what they’ve been up to over the past century. They’ve compiled everything into this journal, edited by the traveler extraordinaire, Volo Geddarm.