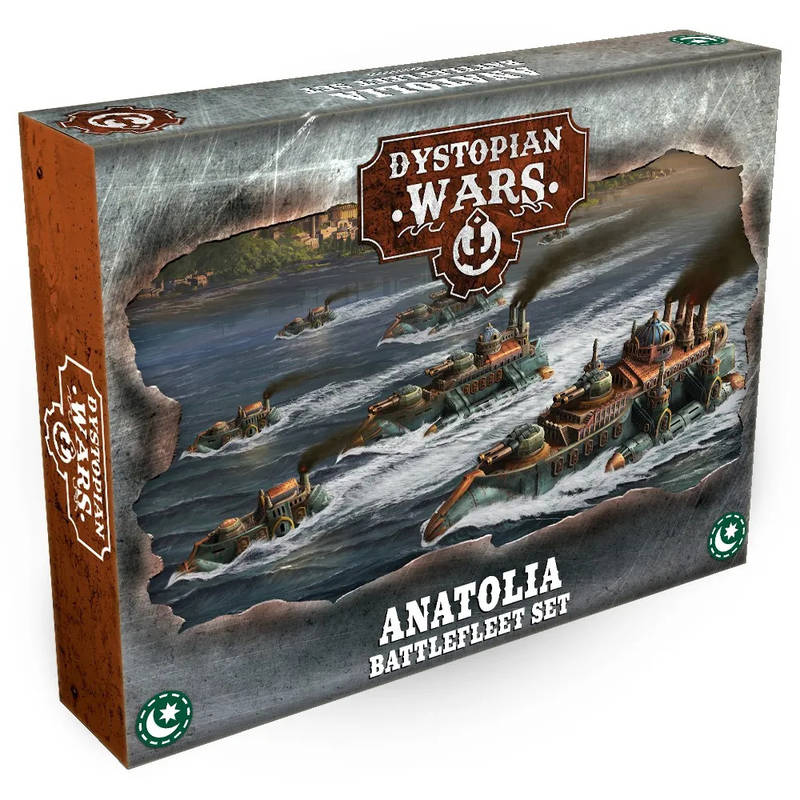 Designed to replace the bulky and antiquated Fettah class battleships, the Anatolia Heavy Battlecruiser has proven to be a much leaner and more advanced vessel. The combination of manoeuvrability, firepower and armour is considered, by the Sultanate Military, to be unmatched by the other Great Powers.

One of the oldest flagship classes still in service to the Sublime Porte, the Hurrem Grand Cruiser is a beloved command for many seasoned Captains. Refitted and modernised with the latest weapons and magnetic impeller propulsion, her age is still shows with the lack of an Orichalcite core and her cramped confines making it difficult for her crew. Despite this she is still able to bring considerable firepower to bear against her enemies and her striking design has inspired much of the look of the modern Ottoman fleet.

Nowhere is this more clearly seen than with the Mehmed class Grand Monitor. This modern ship was intentionally designed to harken back to the venerable Hurrem class, a silhouette so distinctive that it confuses enemy analysts as to exact size, strength and composition of Ottoman fleets. The class was named after the great Mehmed himself and Sultanate naval doctrine often sees these vessels deployed to show that the Sultan is always watching over his people. As the captains of these Grand Monitor are drawn from those most loyal to the Sublime Porte, this is not always a comforting notion to the rest of the fleet.

The Izmir Monitor can often be seen supporting a Mehmed class, making sure that the great rivers and coastlines under the Sultans' protection are well defended. Assignment to an Izmir is often seen as a sideways promotion as the constant presence of a Grand Monitor can make a captain and his officers feel they have little chance to show initiative and that any orders they give their crew may be changed at a moment's notice.

When magnetic impeller advancements were acquired by the Sublime Porte for its navy, it was the Iskandar class that first bore the fruit of the development. Quickly these cruisers
have become the mainstay in the highly mobile Sultanate armada, particularly when partnered with Pasha class vessels. These Light Cruisers are often the first to attend a conflict, they are outfitted with extensive observation systems allowing any reconnaissance to be as detailed as possible. This helps the Iskanders and flagships be in the best position to bring their formidable weapons to bear.

Sadrazam Heavy Cruisers are the envy of the world's navies. Advanced Sultanate engineering, the match of even the Covenant of the Enlightened, combines speed and manoeuvrability with enhanced firepower to deadly effect. Regularly fitted with particle beamers, the sight of a squadron of Sadrazams on the horizon is often enough to shake the resolve of the bravest enemy Commodore.

Often seen as part of large battlefleets, the Temir Frigates are employed as flanking squadrons supporting Pasha or Izmir class warships. These frigates are sometimes tasked with engaging a secondary objective while the larger ships proceed with the main thrust of an attack.