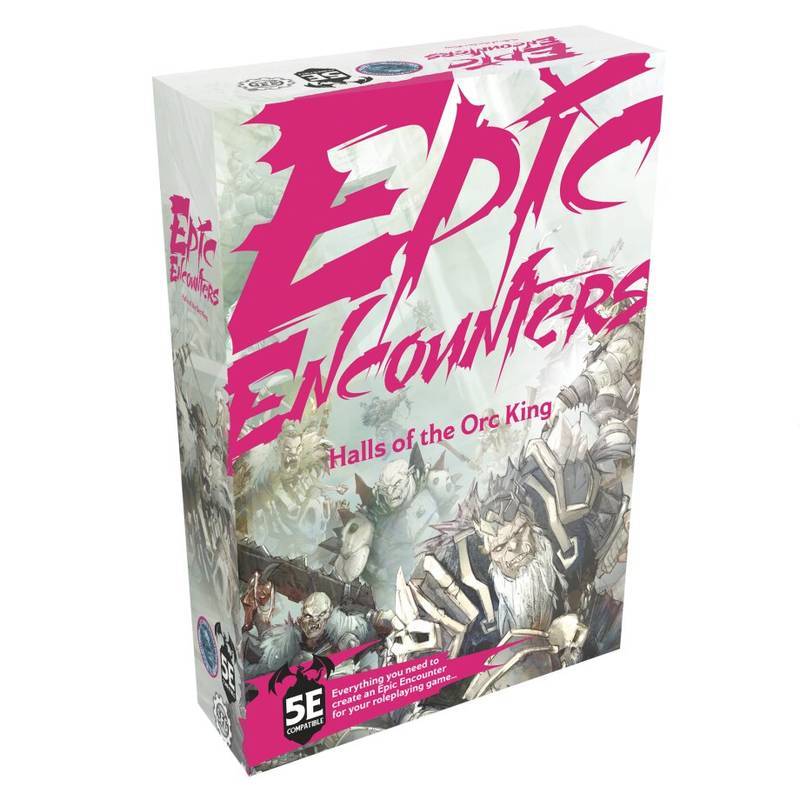 Halls of the Orc King 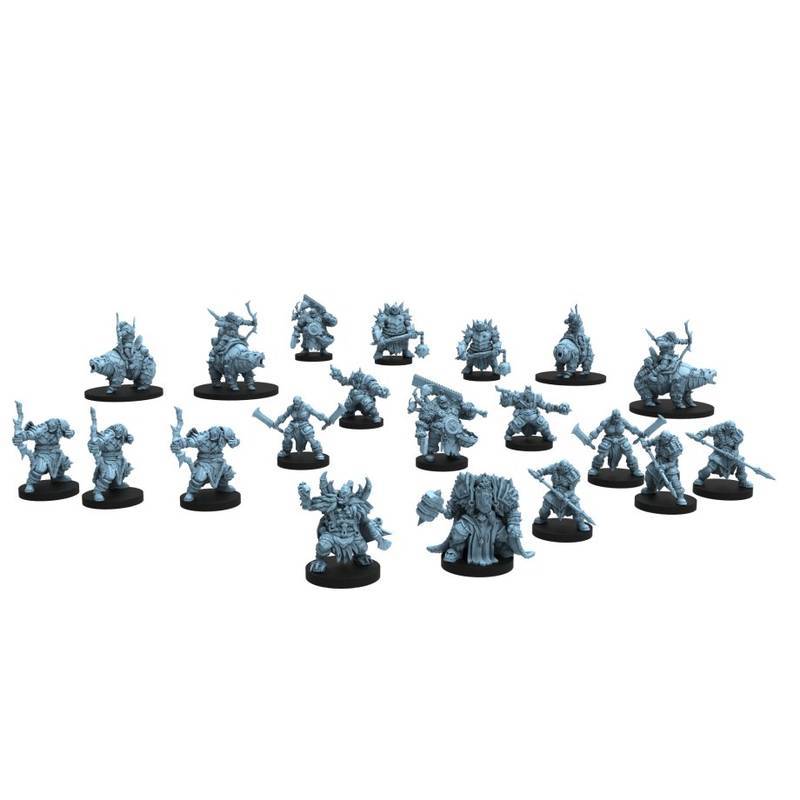 Halls of the Orc King

Dive into a frozen adventure with Hall of the Orc King, including 20 highly detailed minis!

In winter, the Orc King’s followers launch brutal raids on nearby settlements before vanishing into the snow. All the while, rumours swirl that the King grows stronger, his ambitions grander, and his army greater. Can you brave the wilderness to track the frost orcs and infiltrate their icy halls?

Use Hall of the Orc King as a standalone encounter or as part of a new or existing RPG campaign. Think you can handle the cold? Then combine this set with Caverns of the Frost Giant for a truly epic experience!

Make your next game night one to remember. With just one box, you can create an awesome, cinematic experience your players will be talking about for weeks!
S'identifier pour envoyer des commentaires.